“I always wanted to get my name in the book,” said Rogiani, Alberta’s undisputed ice cream king. “It is my little claim to the fame. We’re all entitled to 15 minutes. This was mine.”

Rogiani, 46, figures his name will remain in the record books forever. That’s because Guinness no longer accepts attempts on historic food records due to the massive amount of wastage potentially involved, he said. He still holds the record today!

Only about half of thesundae ended up going to waste from what Rogiani remembers. The other half was sold for charity to the thousands in attendance. The cost was around $7,000 in ingredients and he made about $5,000 that was donated to the children’s ward at Grey Nuns Hospital. 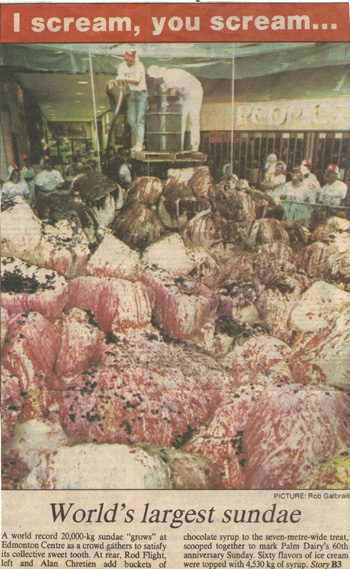 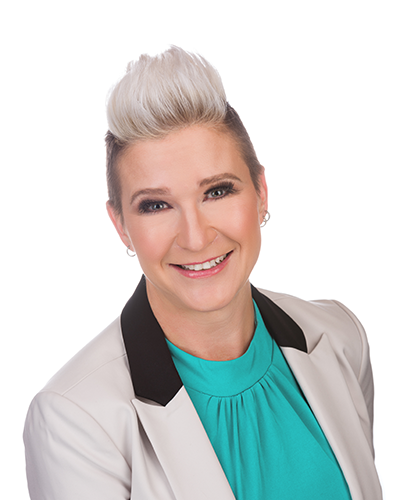 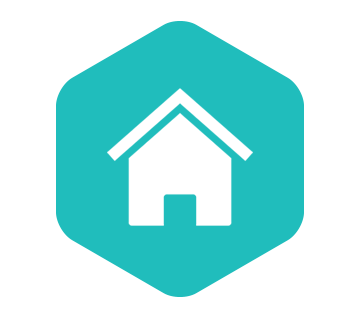 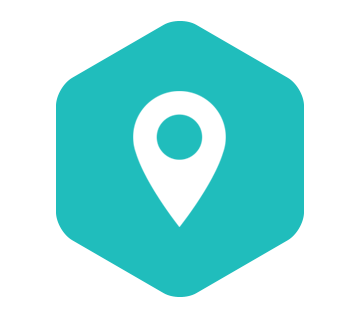 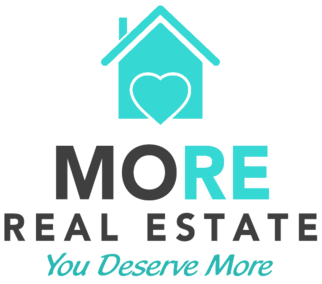